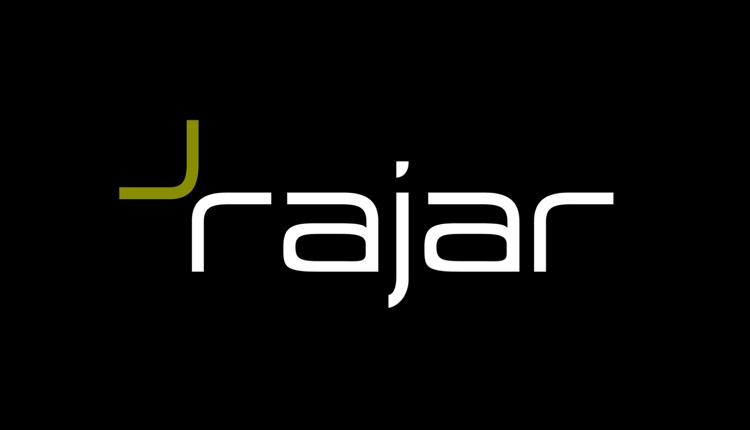 The latest listening figures for quarter 2, 2019 have been delivered to radio stations ahead of a public release at midnight tonight.

Changes since last quarter include Scala Radio reporting for the first time, along with Bauer’s other new station Country Hits Radio.

Minor changes to how radio stations are presented in RAJAR dairies this month include THE BEACH becoming The Beach, kmfm Group becoming KMFM and Sam FM becoming SAMfm.

Capital Lancashire, previously known as 2BR, has increased its TSA from 305,000 to 585,912 to represent all of its transmitter locations, whilst the Scottish Sun stations have almost doubled their TSA from 2.8m to 4.6m.

RadioToday will have reports on the figures from midnight on the home page, and updated listening graphs shortly afterwards at RadioToday.co.uk/rajar.

Need a new or improved logo for your radio station? Visit OhMy.Graphics and see how awesome you can look.
Posted on Wednesday, July 31st, 2019 at 8:03 pm by Roy Martin