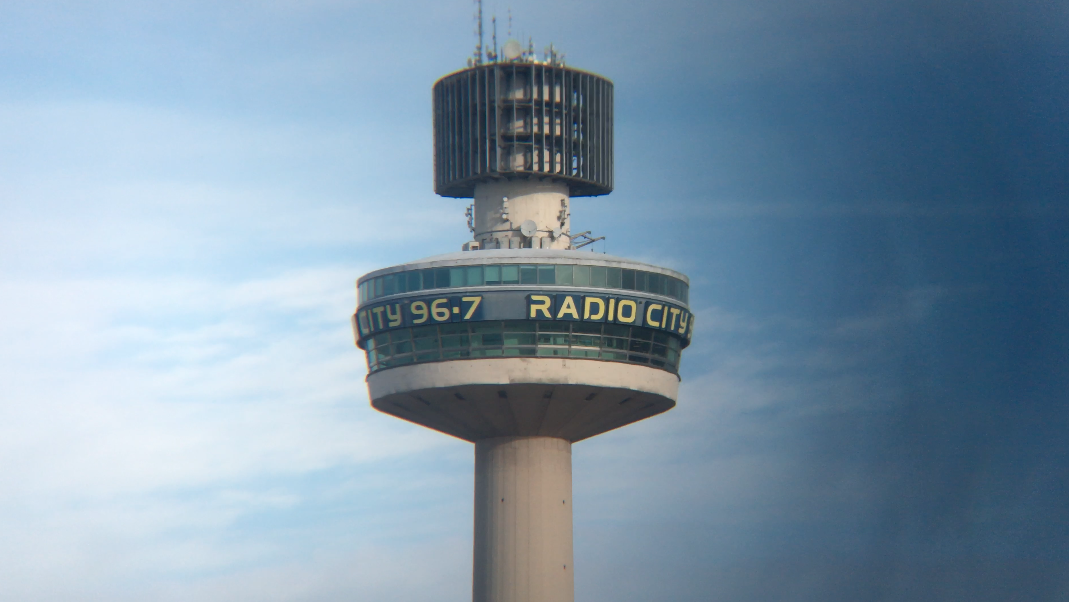 In our quarterly look at local and regional radio brands, we’ll start with some of the national brands with local service.

Global’s Heart continues its reign as the UK’s biggest commercial radio brand with 9.7m people tuning in every week, beating Radio 1 for reach, hours and share. Heart Scotland sees an increase this quarter from 371,000 to 404,000 but is down year on year.

Smooth, which is about to network its Drive show, is the UK’s third-largest commercial radio brand, adding 132,000 listeners year-on-year giving it 5.7 million weekly reach.

More than 1.3 million people tune in to Gold each week. The station has grown in reach, hours and share both in the past quarter and year, and will add more listeners with extra AM transmitters coming online soon.

Hits Radio Manchester, the station formerly known as Key 103, has once again reached a new low. Weekly Reach now stands at 258,000 compared with 302,000 last quarter and 374,000 a year ago. The Hits Radio Network is now claiming 6.5 million listeners nationally.

Capital stations remain largely untouched, with 7.2m across the network. The newest station in Lancashire has added 18,000 listeners albeit with a larger TSA.

BBC Local Radio in England has 5.5m listeners, compared with 5.8m last quarter, and 5.7m last year. Most stations haven’t seen a drastic change in weekly reach, with the exception of BBC Radio Merseyside (down 45,000 listeners), BBC Radio Sheffield (down 43,000) and Radio Leeds (down 26,000). BBC Radio Nottingham is up 25,000 and BBC Radio London has added an extra 19,000 listeners this quarter.

Nation Radio North Wales, which had a weekly reach of 1,000 listeners, is no longer reporting

Guernsey’s Island FM remains the most listened to radio station in the British Isles by percentage reach at 58% – or 31,000 listeners

The team at RadioToday manually look at every RAJAR result, every quarter, comparing quarterly and yearly differences in Weekly Reach. If we have missed a significant increase or decrease, let us know and we’ll add an observation here.