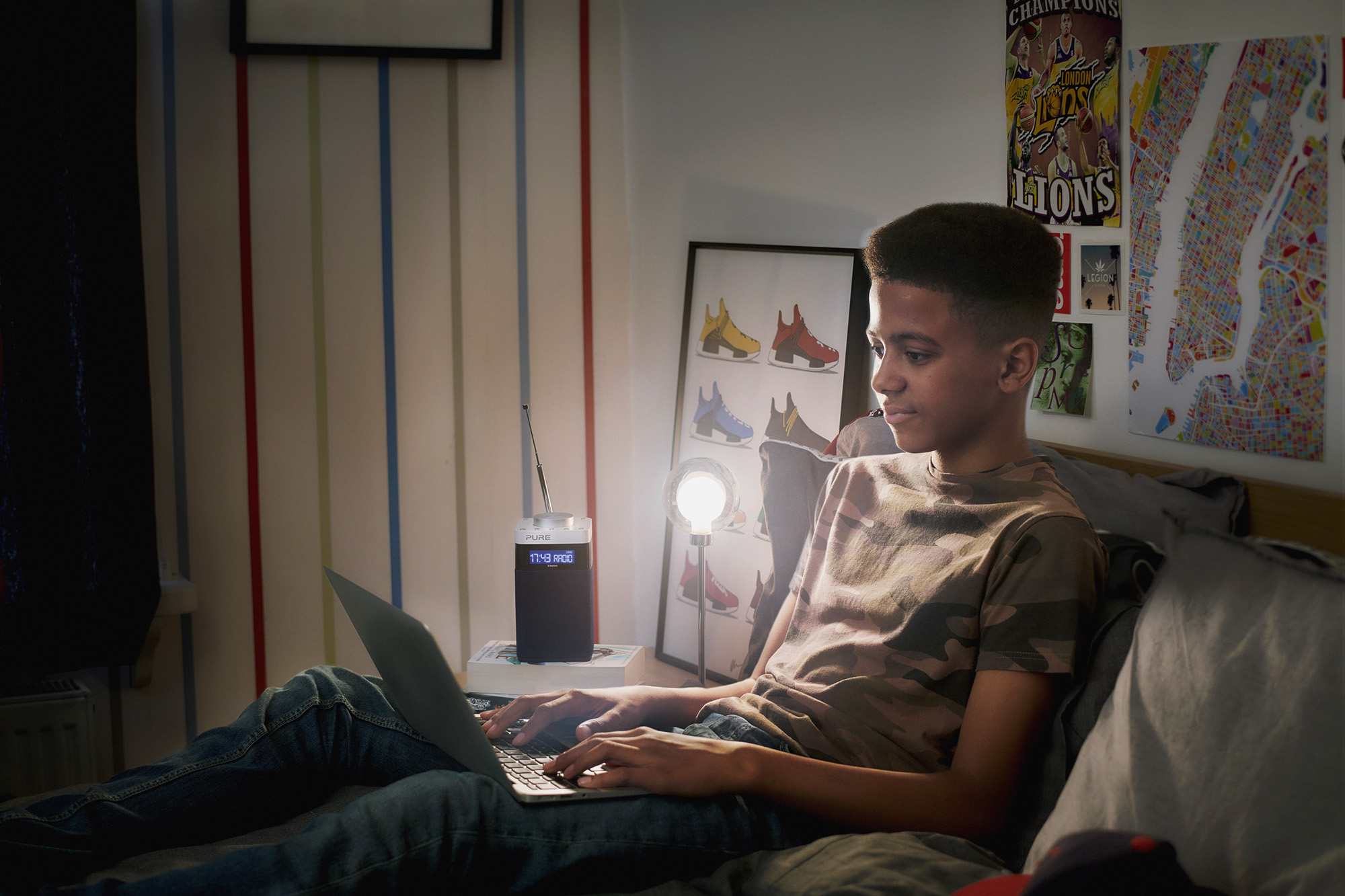 The total average number of weekly hours listened to radio for this Quarter is 989 million (down from over 1,000 million last quarter) and on average a listener tunes into 20.4 hours of Live Radio per week.

Audience growth has helped commercial radio achieve its biggest share of the market in more than 20 years, with a share of listening hours at 48.1%, up 5.3% year-on-year from 45.7%.

Digital listening share has increased to a new record of 56.8%, up from 52.4% in Q3 2018, boosted by the growth of listening online and via apps, and to digital listening in car and to national digital stations, according to RAJAR Q3 2019 data released today.

28% of adults now claim to own a voice-activated speaker, and listening online and via app in home is, for the second consecutive quarter, the fastest growing platform and location, increasing by 22.5 million hours (or by 33%) year on year.

Digital listening in-car reached a new record of 42.2%, growing by 15.2 million hours or 17.4% year on year. With 93% of new cars now coming with DAB as standard, the majority of in-car growth was to DAB which increased by 13.1 million hours or 15.5%. Listening online and via app in car is also becoming increasingly popular, accounting for 5.4million hours of listening and a reach of 2 million listeners.

Ford Ennals, CEO of Digital Radio UK, said: “Digital listening has grown to a new record of 56.8%, driven by three factors – the growth of listening via smart speakers and apps, the increased proportion of cars with DAB and the continued rise of national digital stations.